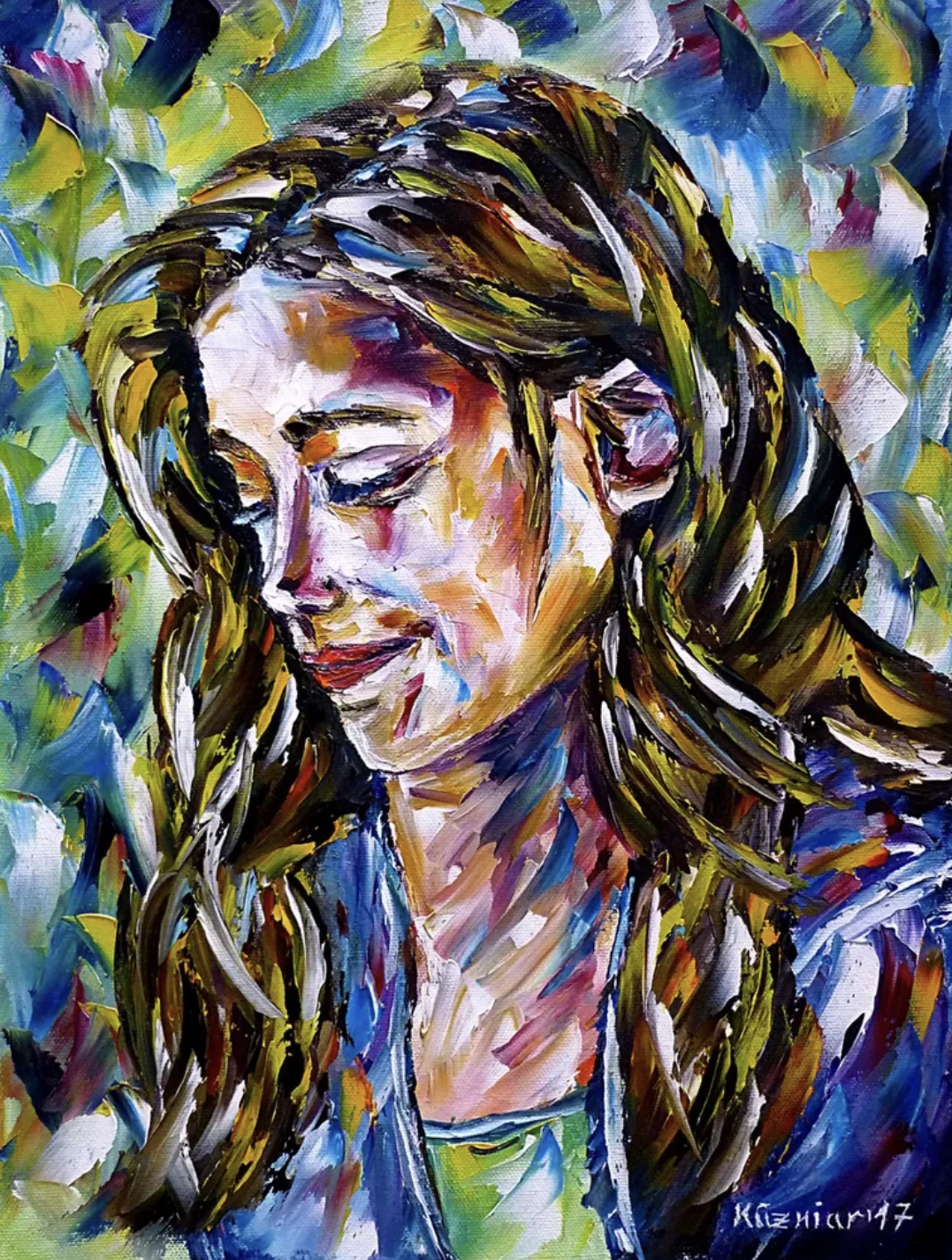 My trek across the galaxy that began with Star Trek, Deep Space 9 (DS-9), has continued with the constant state of high adventure of the Voyager. Although I’m still traversing the Delta quadrant with the intrepid crew in the middle of season 6, the glimmers of home in the alpha quadrant seem brighter with each episode. And after almost 150 episodes, I feel like I can put some pixel energy behind the cause of the on-screen Voyager effort.

Straight off, I have to get this little confession off my terran, earth-bound chest: the Voyager despite its majestic galavanting across uncharted space, just doesn’t warm the cockles of the heart as DS-9 did. The fact that DS-9 was a space station and therefore some semblance of “solid ground” where the inter-galactic shenanigans took place, could have been the magic bullet; or it could just be the quirky wholesomeness of all its alien characters. Either way, my sojourn with Voyager has seen its fair share of hoping for a quick photonic catapult to Earth, which would also gracefully allow me to wormhole out of a few episodes! And when frustration with the elusive Caretaker and his speed devil of an invention becomes over-powering enough for me to pull the plug on the whole thing, a fabulous little episode or two come along and I continue to fondly persevere through yet another ST-Voyager cloaked pandemic evening.

All the main characters of Voyager appear to be doppelgängers of the primary DS-9 crew: Tom Paris is fashioned after our endearingly narcisstic Dr. Bashir; B’ellana Torres, like Kira, is as fiery as she is compassionate; Harry Kim is the youthful avatar of Chief O’ Brian; Tuvok is as painfully forthright as Odo and carries himself with the same idiosycratic panache of one who is obliged in his professional capacity, to deal tolerantly with the rabble around him; Neelix is like a glorified Rom, compassionate and wise under a jocular exterior; the good doctor is a combination personality imbibing traits from across the spectrum while holographically catalysing the episodes where the usual flesh and blood would put a quick (and gruesome!) end to the story. With his cool temperament, Chakotay is the Jadzia Dax of Voyager, bringing that essential equilibrium and balance to the management equation. Seven of Nine is definitely the embodiment of many an adolescent male’s fantasy: beautiful, robotic and not shy. Captain Janeway though makes a much better captain than her DS-9 counterpart. That husky voice and the southern drawl combined with her peculiar professional maternity quite nicely clinches the part.

-The staff quarters are like 5-star hotel suites, roomy with panoramic views of the stars and any number of cosmic aurora borealis. The experience is further authenticated with the complimentary chocolates (read: replicators!) and floral arrangements from across the galaxy.

-Many of the episodes are tear jerkers in their overload of drama and emotions. I admit to having wiped a tear or 3 at the fag ends of an unusually large number of episodes! (I did put it down to PMS the first few times but the Voyager and I have been steady roommates through the last 5 weeks and the lachrymal glands continue to keep pace).

-There is little to no chemistry between Torres and Paris, except maybe of the phonetic kind regarding their last names. The directors did well to keep that relationship nuanced rather than giving it an all-out screen presence. However, Seven of Nine’s largely unemotional “Borgness” and the Captain’s authoritarian maternal aura were spot on; permanent/ deep-seated love interests would have detracted from the believability of their characters.

-The little red thread that goes through most of the Voyager episodes is the almost fable-like quality of its various plot lines. Social issues across a wide gamut are sometimes playfully and sometimes poignantly portrayed. From wars, to parenting, to AI/ holographic rights and ethics, to sexism and racism, the intergalactic heart is mostly in the right place, even if human ethnocentricity does come across from time to time. (After all, as far as we know, the audience species for the series is one: Earthly and humanoid!)

-Since the DS-9 and Voyager productions overlapped for over 4 years, there was a fair amount of character trading as the same actors embodied various species and personalities aboard the 2 galactic strongholds. A few noteworthy examples are Tony Todd who was Worf’s brother and an older Jake Sisko in DS9, was also an alpha hirogen in Voyager; J.G.Hertzler who played General Martok on DS-9, was also a johnny-come-lately, well-meaning hirogen in Voyager; and Jeffery Combs who played Weyoun and the relentless Ferengi, Brunt in DS-9, continued to be the wringer of inter-galactic skill and strength in Voyager as Penk, the insidious organizer of galactic gladiatorial competitions.

I have about 40 episodes to go before Voyager reaches home or arrives at the fate sketched for it by her creators. And I still have to see a heart-warmer akin to the Vic Fontaine episodes of DS-9. The Voyager crew, however, does make ample use of their holodecks to recreate 19th and 20th century European utopias such as they are/ were. And so, between leisurely trips to Sandreine’s in scintillating Paris, and Fair Haven in old world Ireland, the crew and I are calling upon all our Netflix binge prowess to go a-tripping across the last 30,000 light years or so to the final finish.

Will I be embarking on another Star Trek sojourn after this? Unlikely until Discovery puts forth new material.

Until then, live long and prosper and while you’re at it, stay safe and be kind to one another.