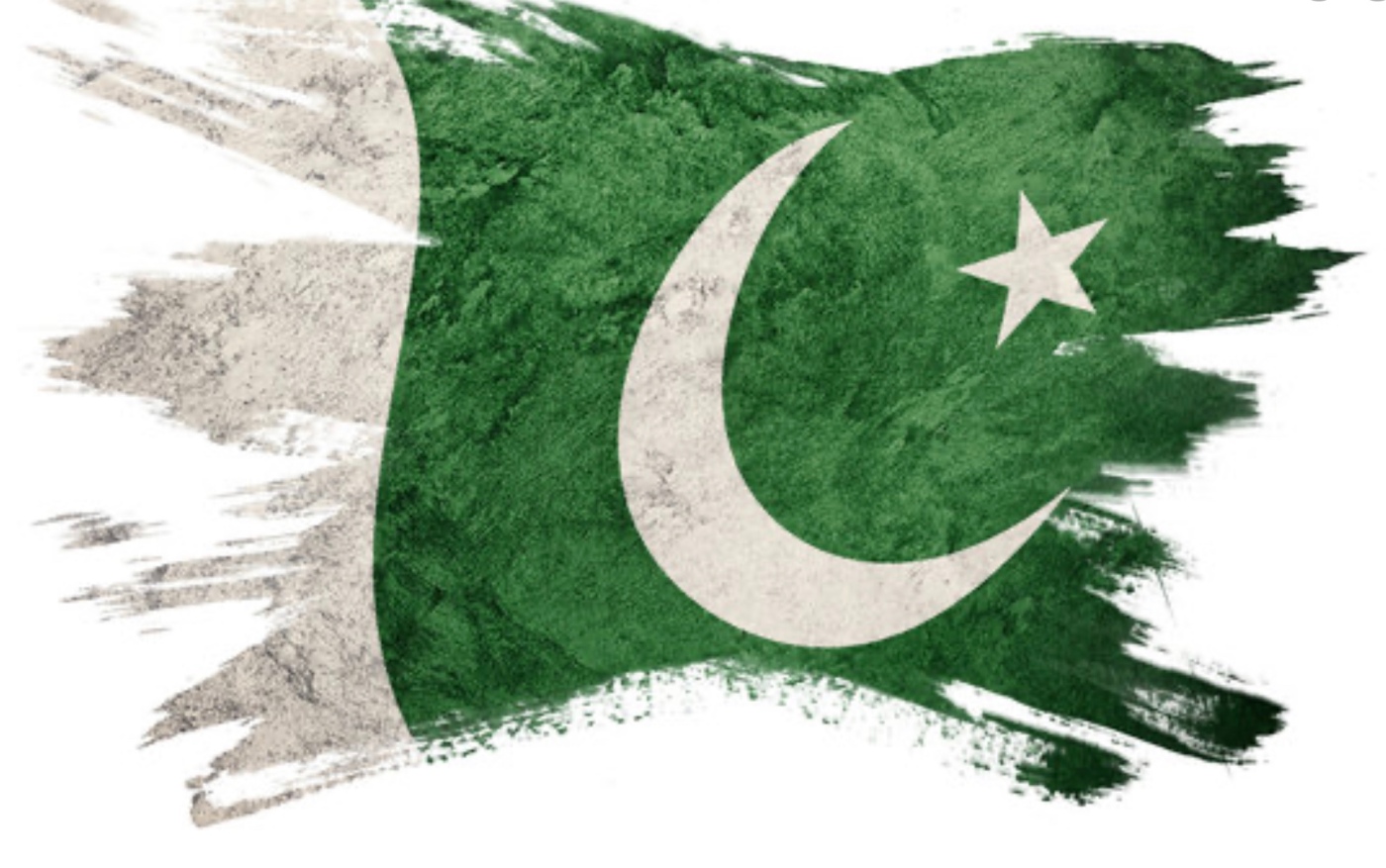 And so it was on another quite uneventful day that the PM of our besieged nation finally put in his two bits to exacerbate our social dilemma just a little more. The tenuous progress that we had made, all things considered (the “Aurat” [Women’s] March, the now audible Moderate social segment lobbying for change, the little everyday triumphs of the Pakistani woman) were pushed right out the window with a single damning sentence. With one unthinking response, Imran Khan gave license to 120 million of the nation’s denizens to judge, demean and assault the other 120 million based on nothing more than macho whims and fancies.

Still, I’m sincerely hoping it was a primal knee jerk reaction not entirely thought through (our patriarchy is copiously given to that). The alternative would mean that he’s been well and truly conditioned by the right wing brigade outside of his home; and by the crystal balls of a soothsaying spouse inside.

If I put aside all emotions and outrage (and believe me, that takes some doing in this case) and analyse it for what it is, it still comes across as grossly irresponsible coming from a Head of Government. More so, because so many of us who believe in a better, more progressive, more prosperous Pakistan have consistently jumped to his defense over the past not entirely scintillating 3 years. When his naysayers condemned him; when his detractors demonised him; when other global leaders criticized him, there was a bulwark of us who stood by him, defended him and made excuses for him. After all, he was a newbie in politics and he had the right to make his share of mistakes in matters of governance and international diplomacy.

But this…. this has really been heart breaking. Disappointing. Infuriating. Like the tragic submersion of the last lifeboat on a sinking ship. One would think that for someone who’s been married 3 times, who consistently exercised his right to seek the most optimal mate for himself; one who obviously appreciated a woman who knew her mind, was aware of her rights and who lived by those credos, would be more sensitive to the adversities that the average woman suffers in Pakistan. Whether it is exercising her right to education, to working, to her freedom, to her basic safety, to making every effort to be the fullest and best version of herself. Instead, Imran Khan behaved like the archetypal patriarchal male who’s been caught with his shalwar down and has to somehow deflect the blame elsewhere.

The truth is, there is still no one else out there to honestly attend to the matters of the State. Here the qualifying word is Honesty. In our nation mired as it is in subversive political antics and corruption; where every preceding head of State has somehow managed to defraud, snatch and steal from the ever suffering public, IK was an honest to goodness breath of fresh air. We the women have, through the unceasing trials and tribulations perpetrated by the men in and around our circles of life, learnt a wisdom that has also been our survival tactic: to look at the larger picture, put aside even monumental grudges and march on. That’s what makes us formidable but also vulnerable. So while we march on Mr.PM, we also look to you to do your duty: Apologize publicly to the 120 million women of the country that you’re leading. Not because we would wither away without those words of redress, but because we want to continue to feel relatively safe in the land we call home.

2 thoughts on “OPINION | We, the Women of Pakistan”